Will My Mom’s History of Mental Illness Repeat Itself in My Kids?

Home-Blog-Will My Mom’s History of Mental Illness Repeat Itself in My Kids?

Will My Mom’s History of Mental Illness Repeat Itself in My Kids?

Living with my mom’s erratic behavior caused me emotional trauma. Here’s how I talk about mental illness with my children to make sure history doesn’t repeat itself. 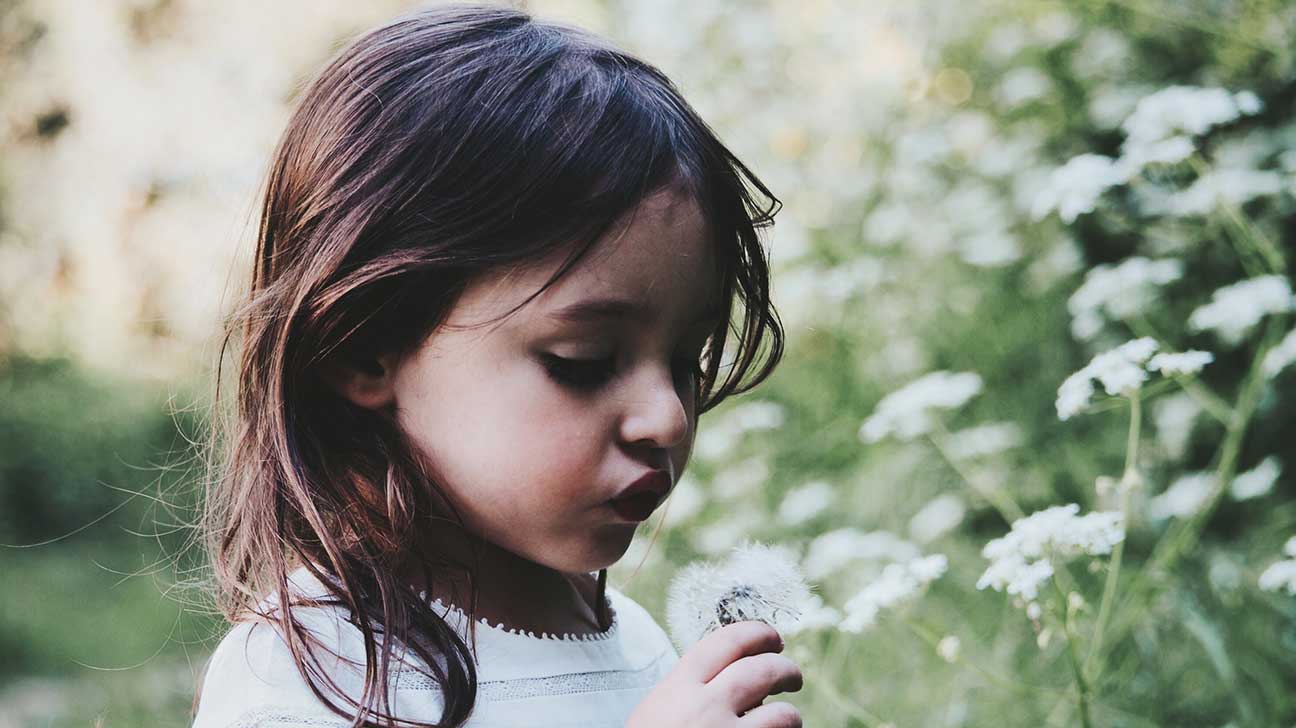 Health and wellness touch each of us differently. This is one person’s story.
Throughout my childhood, I knew my mother was different from other moms. She was terrified of driving and often afraid to leave the house. She was obsessed with dying, and my earliest memories are of her telling me I needed to learn to take care of myself before she died. She claimed to hear voices and see demons. She’d peek through the windows during dinner to check up on the neighbors, as she believed they were watching her. A minor infraction, like walking on a freshly mopped floor, would result in screaming and crying. If she felt disrespected, she would go days without speaking to anyone in the house. I was her confidant and she often talked to me as if I were the mother and she were the child.My father was an alcoholic and the two of them would often fight, loudly and physically, late into the night while I covered my head with a pillow or read a book underneath the blankets.She would take to her bed, or the couch, for two or three days at a time, sleeping or staring listlessly at the television.

As I got older and got more independent, she became increasingly controlling and manipulative. When I went away to college in Missouri at 18, she called me every day, often multiple times a day.

I got engaged at 23 and told my mother I was moving to Virginia to join my fiancé, who was in the Navy. “Why are you leaving me? I might as well be dead,” was her response.

This is just a snapshot, a glimpse into life with someone who was mentally ill and refused to seek treatment.

My mother’s refusal to seek help

While I didn’t have the words for what was wrong with my mother for most of my childhood, I became focused on abnormal psychology in high school and college as I started to form a clearer picture of her issues.

I know now that my mother suffered from undiagnosed mental illness that included anxiety and depression, but possibly bipolar disorder and schizophrenia, as well.

She dealt with her mental health issues by not dealing with them.

Any attempt to suggest she needed help resulted in vehement denial and accusations that we — anyone who suggested she needed help, which included her family, our neighbors, and my high school guidance counselor — thought she was crazy.

She was terrified of being labeled unbalanced, or “crazy.”

“Why do you hate me? Am I that bad a mother?” she screamed at me when I said that maybe she should talk to a professional instead of confiding in me, a 14-year-old girl, about how dark and terrifying her thoughts were.

Because of her refusal to seek any kind of treatment over the years, I was estranged from my mother for several years before her death of a stroke at 64.

Well-meaning friends had told me for years that I would regret cutting her out of my life, but they didn’t see the dysfunctional and painful relationship I had with my mother.

Every conversation was about how miserable she was and how I thought I was so much better than her because I had the nerve to be happy.

Every phone call ended with me in tears because even though I knew she was mentally ill, I still couldn’t ignore the hurtful, cruel things she would say.

It came to a head, shortly after I had a miscarriage and my mother responded that I wouldn’t be a very good mother anyway, because I was too selfish.

I knew that distancing myself from her wasn’t enough — I couldn’t help my mother and she refused to help herself. Cutting her out of my life was the only choice I could make for my own mental health.

Actively caring for my mental health

Being raised by a mother with mental illness made me much more self-aware of my own bouts of depression and occasional anxiety.

I learned to recognize triggers and toxic situations, including those increasingly rare interactions with my mother, that were harmful to my own well-being.

While my own mental health has become less of a concern as I’ve gotten older, I’m not in denial about the possibility of that changing. I’m open with my family and my doctor about any issues I’m having.

When I have needed help, like recently when I was dealing with anxiety following eye surgery, I’ve asked for it.

It’s a good place to be in, though I will always regret my mother’s choices that prevented her from seeking help.

While my own mental health is stable, I still worry about my kids.

I find myself researching mental health issues and genetics, concerned that I might have passed on my mother’s mental illness to them.

I watch them for signs of depression or anxiety, as if I can somehow spare them any of the pain my mother experienced.

I also find myself getting angry all over again at my mother for not seeking care for herself. She knew something was wrong and she did nothing to get better. And yet I know all too well that stigma and fear played a large part in her reluctance to admit she needed help.

I will never be sure what internal and external factors played a role in making my mother deny her mental illness, so I try to believe she was simply doing the best she could to survive.

Being self-aware and open about mental illness in my family is part of my self-care and a way of making sure history doesn’t repeat itself.

My mother may not have believed her behavior and symptoms were impacting anyone but her, but I know better. I’d do anything to spare my kids the kind of emotional trauma I experienced because of my mother’s mental illness.

Letting go of my past is part of the healing process, I know. But I can’t ever let go of it completely because my mother’s genes are in me — and in my children.

Unlike when I was growing up, there’s no stigma around mental illness in my home now. I talk openly with my sons, who are 6 and 8, about feeling sadness or anger, and how sometimes those feelings can last longer than they should.

They don’t understand exactly what mental illness is, but they do know everyone is different and sometimes people can struggle in ways we can’t see. Our conversations on the topic reflect their level of understanding, but they know they can ask me anything and I’ll give them an honest answer.

I have told them my mother was an unhappy person when she was alive and that she wouldn’t go to a doctor for help. It’s a superficial explanation, one I’ll delve into more deeply as they get older. At this age, they’re more focused on the sadness of my mother having died, but there will come a time when I will explain that I lost my mother long before her death.

And I will promise them that they will never lose me like that.

Whatever the future brings, my children will know they have my full support. I walk a line between wanting to let go of my past because my present is so much happier than I ever dreamed possible, and needing to make sure my children know their family’s mental health history and be aware of the potential increased genetic risks.

Growing up with a mentally ill parent, I want to give my children all of the resources possible, should they ever have to deal with mental health issues themselves, or with a partner or their own child.

But I also want them to know there is no shame in mental illness, that needing help and — most especially seeking help — is not something they should ever be embarrassed about. I have always told my kids that they can come to me with any issue, no matter what, and I will help them work through it. And I mean it.

I’m hopeful that my mother’s history of mental illness will never touch my children, but if I couldn’t help her, at least I know I’ll be there to help my own children.

This story originally appeared on HealthLine, and you can view it here.

About the author: Kristina Wright lives in Virginia with her husband, their two sons, a dog, two cats, and a parrot. Her work has appeared in a variety of print and digital publications, including Washington Post, USA Today, Narratively, Mental Floss, Cosmopolitan, and others. She loves reading thrillers, going to movies, baking bread, and planning family trips where everyone has fun and no one complains. Oh, and she really loves coffee. When she’s not walking the dog, pushing the kids on the swing, or catching up on The Crown with her husband, you can find her at the nearest coffee shop or on Twitter.